The scholarship is named after Erika Hill’s late paternal grandmother, Eugenia Hill, who lived to be 103.  Erika’s fondest memory of her is receiving $12 checks while she was attending Clark Atlanta University. Her grandmother’s checks came in handy in terms of getting food during hours when the cafeteria was closed. Erika created this scholarship to help young women studying marketing at Clark Atlanta University (CAU). During her own matriculation, it took her three years before she obtained a scholarship, which wasn’t from her actual department. Additionally, as a 2002 recipient of the Ethel Cannon Sherad Scholarship, Erika vowed to pay it forward and create a scholarship for marketing students in the future.

The Principal, Erika Hill, is a 2002 Graduate & Valedictorian of the Clark Atlanta University Business School where she concentrated in Marketing. Vision Street Research offers a $1000 scholarship ($500/semester) to a hardworking, goal-oriented woman to help her pursue her Business Administration Degree with a focus in Marketing, Marketing Research, or Community Research. This scholarship is aimed to alleviate some financial pressure for the selected individual and allow her to focus on her grades, goals, and aspirations.

What are the qualifications?
What is the application process?

Why this cause is important to us? Mesothelioma Cancer-Malignant mesothelioma (me-zoe-thee-lee-O-muh) is a type of cancer that occurs in the thin layer of tissue that covers the majority of your internal organs (mesothelium). Mesothelioma is an aggressive and deadly form of cancer. Though treatments are available,  for many people with mesothelioma, a cure isn’t possible.

Erika’s father was a perfectly healthy 74-year-old man until March 2016 when he was diagnosed with Stage 1 Pleural Mesothelioma. Cancer was found in the lining of his right lung, so initially, they removed it and treated him with radiation. Three months after radiation, the Cancer came back, so they tried two rounds of Chemotherapy in early 2017. Unfortunately, neither the Chemo nor any of the other efforts worked and the Cancer spread to his abdomen, so by June 2017, the focus shifted to pain management. Erika’s father passed away August 19, 2017, seventeen months after his initial diagnosis. The latency period for the occupational related asbestos he was exposed to  was 20+years.

The Mesothelioma Applied Research Foundation is the nonprofit collaboration of patients and families, physicians, advocates, and researchers dedicated to eradicating the life-ending and vicious effects of mesothelioma. They believe in a cure for meso. 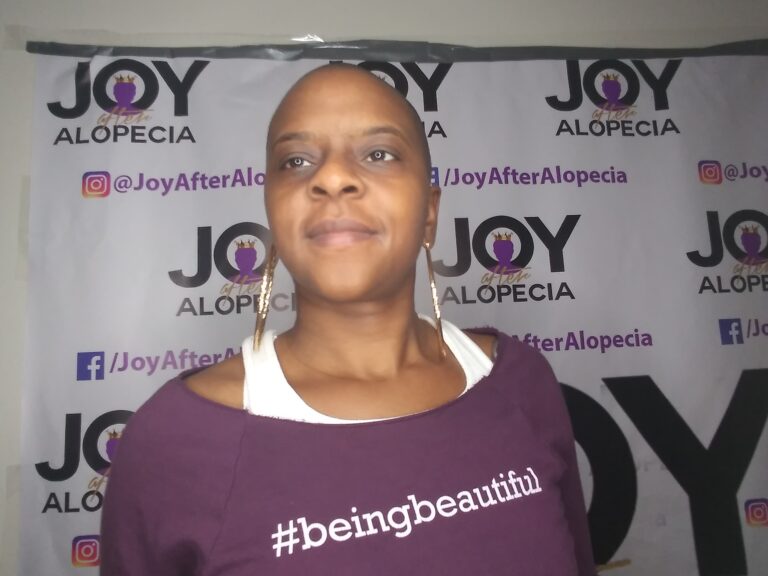 Erika’s father’s passing took a toll on her physically. A year after his passing, Ms. Hill was diagnosed with Alopecia Areata. According NAAF, Alopecia Areata is an autoimmune skin disease, causing hair loss on the scalp, face and sometimes on other areas of the body. In fact, it affects as many as 6.8 million people in the U.S. with a lifetime risk of 2.1%. By April 2019 Erika’s body had fully attacked her hair and she was faced with the tough decision of shaving all of her hair off. April 6, 2019 was the birth of her public alopecia journey which she named Joy After Alopecia. Erika decided to design and sell t-shirts, a portion of the proceeds of which she donates to NAAF.

The National Alopecia Areata Foundation (NAAF) serves the community of people affected by an autoimmune skin disease called alopecia areata that results in hair loss and emotional pain. NAAF supports research to find a cure or acceptable treatment for alopecia areata, supports those with the disease and educates the public about alopecia areata.

How can I help?

Schedule a free consultation with me.
Let's Work Together 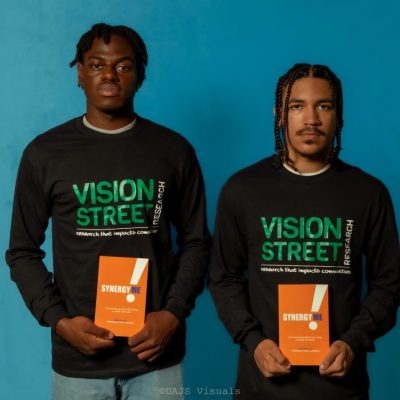 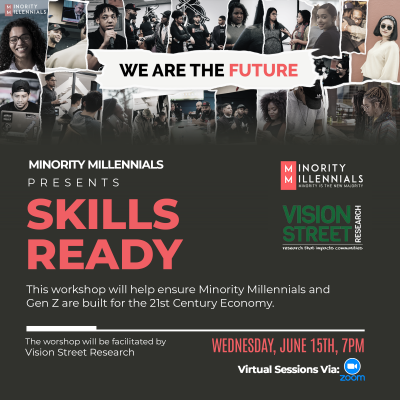 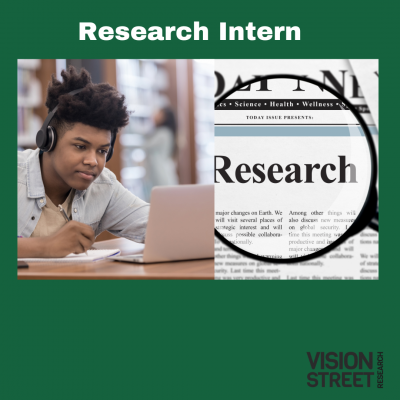 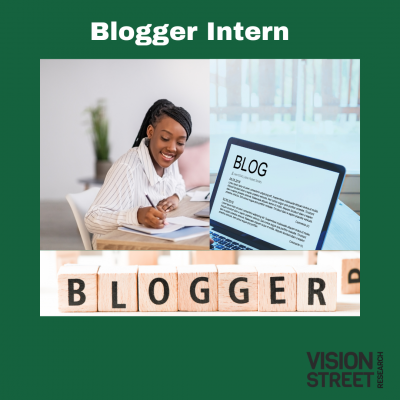