Erika is a native New Yorker who while born in Cambria Heights, spent most of her formative years living with her parents in the Stern Parks Community Of Freeport and is a proud graduate of Baldwin Senior High School. She is a true social entrepreneur at heart always finding that the achievement of social missions drives her work.

She most recently achieved  several professional accomplishments, including:

Prior to launching Vision Street Research LLC in New York, she worked in Nassau County Government as the Director of Programs and Community Engagement for the Office of the Nassau County Comptroller. In her role she was responsible for organizing events such as the Comptroller’s Entrepreneurial Challenge, the office’s summer internship program, as well as serving as a liaison between the office and the non-profit community. She also oversaw two external committees: the Minority Women Business Enterprises (MWBE) Committee and the Non-Profit Steering Committee. Additionally, she spearheaded the office workforce development efforts through organizing a series of 2020 Census job fairs and information sessions in hard to count communities.

She previously served as the Director of Programs at Sustainable Long Island, where she led a team that implemented community-based projects in collaboration with local stakeholders in the areas of economic development, community revitalization, environmental health, and environmental justice. Prior to that, she was the Senior Project Manager at MBE Smart Think Marketing Group for four years, where she oversaw the entire project process and directly contributed to maximizing her client’s annual revenue. Her first client as an entrepreneur was Partnership For Southern Equity and it was during this contract she gained experience in addressing the disparity between employment opportunities and community demographics, while providing project management services among other things. 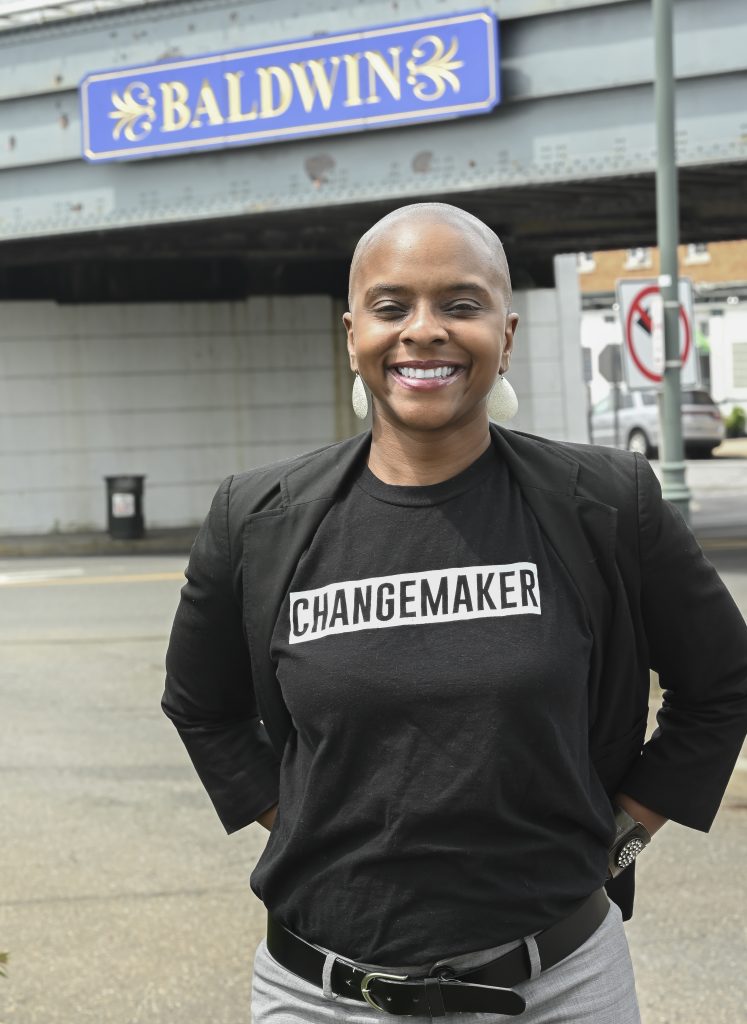 
Erika’s desire to help people stems from both her professional and personal experience, and from having great mentors. Growing up, Erika watched her father mentor at-risk young Black men through his business Norman L. Hill & Sons Electrical Company. Her father essentially ran his own vocational school/apprenticeship program to ensure that these underprivileged youth had a career option that allowed them to be self- sufficient. Erika admired her father for stressing the importance of skill acquisition and pursuing a higher education, as well as his support for career pathways that ensured a stable job within city departments. Though her father is gone, Erika feels in her heart that her purpose is to continue her father’s workforce development legacy through Vision Street Research.

Erika is a lifelong learner. She has obtained several academic and professional certifications including: Bachelors of Arts in Business Administration Degree in Marketing from Clark Atlanta University, where she was the valedictorian, Master’s in City and Regional Planning from Rutgers University, with a concentration in community development and affordable housing, Georgia Real Estate License and Workforce Development Certification. Collectively her experiences led to her life’s mission to aid local, state and national organizations in improving communities and making a sustainable change and measurable impact. She lives by the mantra “striving to be the change I want to see in life” and firmly believes that working on the ground with stakeholders is the vehicle by which this can be fulfilled. 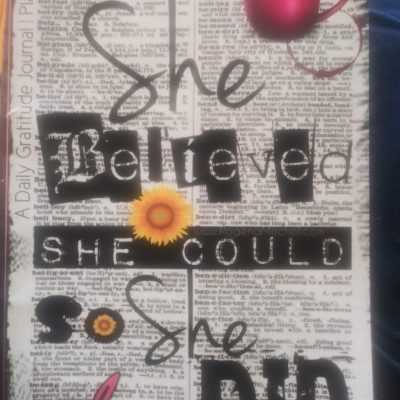 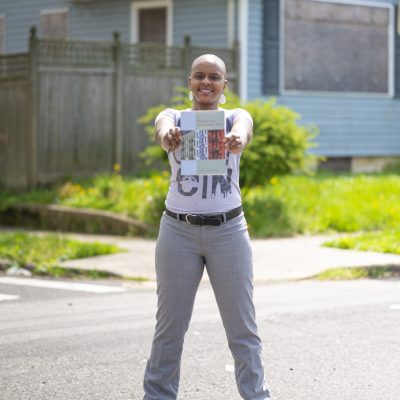 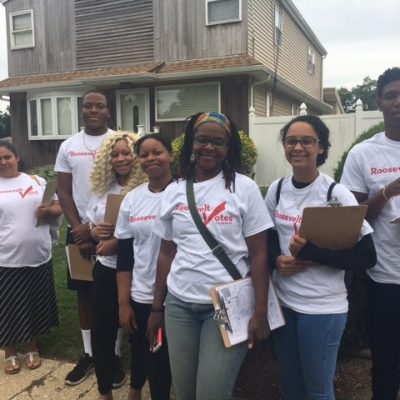 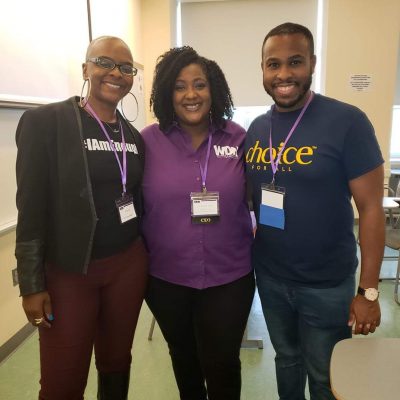